The Austin K4 was a heavy British truck that the Austin Motor Co. built in World War II and afterwards.Austin trucks in this style were manufactured from January 1939 in various forms. They were seen as active members of all important second war fronts in the period 1939 to 1945.

The vehicle number is divided into three parts, with the first part indicating the capacity (K2: 2-tonner / K4: 5-tonner), the second part is the type of vehicle, and the third part is the chassis number. For ordering spare parts, with overhead valve 6 cylinder gasoline 60 hp engine only the serial number was required.All three models have identical cab, hood, hood and fenders. Outwardly, the only difference is that the two-toners have six lug nuts, while the five-toners have eight. 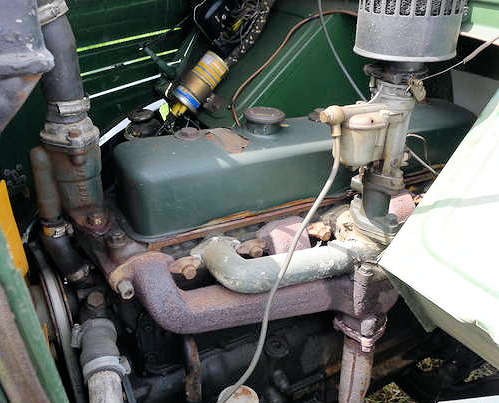 All models were built in three series: 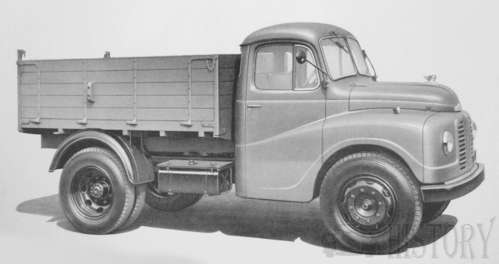 From February 1946, a new cab with a new grille was installed with centrally vertical ribs They were equipped with a 4-liter engine 90 hp engine. The postwar models received an updated radiator grille., previously they were consistently horizontal. It is the only visible difference.

From 1945, three models were built for the civilian market: 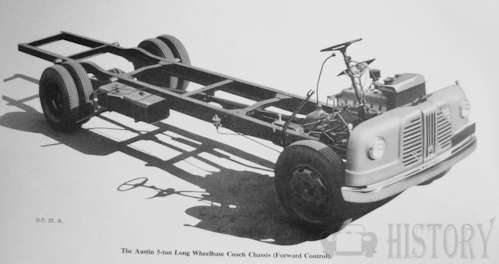