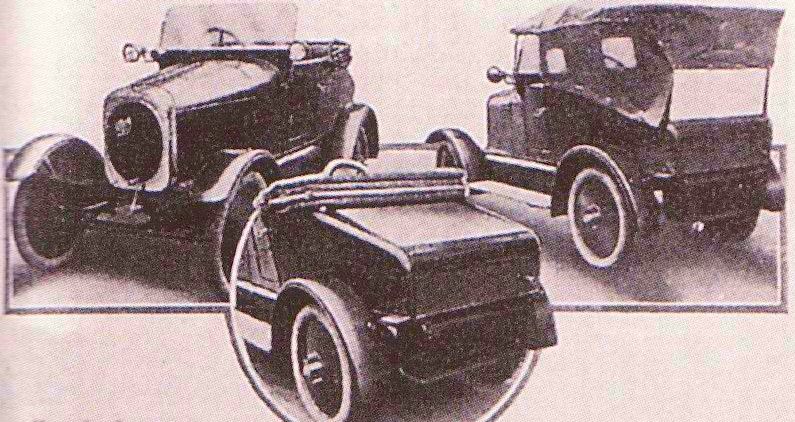 The Abbey was a short-lived friction drive car assembled by the Abbey Auto Engineering Co. Ltd in Westminster, England. It used a 10.8 hp 1498 cc Coventry-Simplex engine. It was built in 1922 only and cost £315. It also had Marles steering and friction drive. The two-seater model sold for ₤315.

Very few seem to have been made.

After 1922 the car may have been sold as the Lewis.