The Reliant Rebel was a small car produced by Reliant between 1964 and 1973, conceived as an alternative to the Austin Mini and Hillman Imp. It was produced in saloon, estate and van variants.

The Rebel had a body made of fibreglass. Because of this, the car's body did not rust, and it was proclaimed in advertising to be "its own garage". 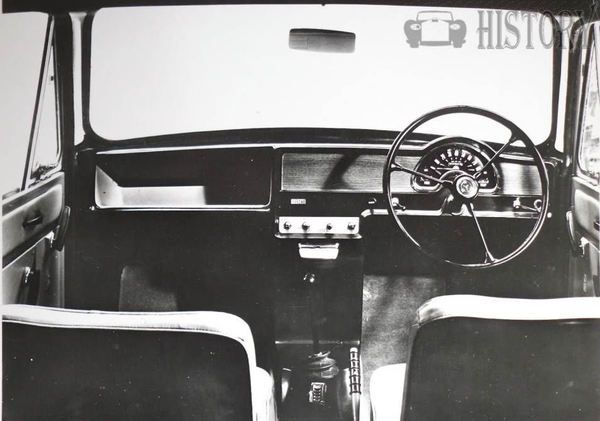 The chassis was similar to that of the three-wheeled Reliant Regal, but the Rebel featured a conventional four wheel configuration which involved a significantly larger section to its rails and conventional steering. In the Rebel's case this used the steering box from a Standard Ten with wishbones, trunnions and ball-joints from the Triumph GT6 / Vitesse. The standard 12" steel wheels have a PCD of 4x4" (4x101.6mm). 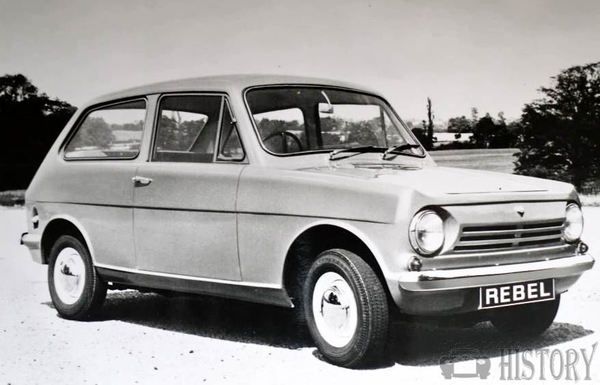 Only 2,600 Rebels were made in saloon, estate and van variants. 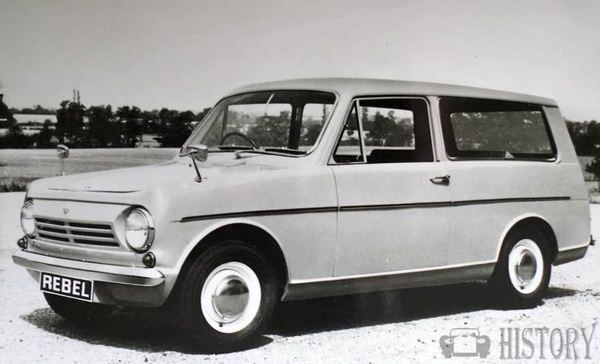